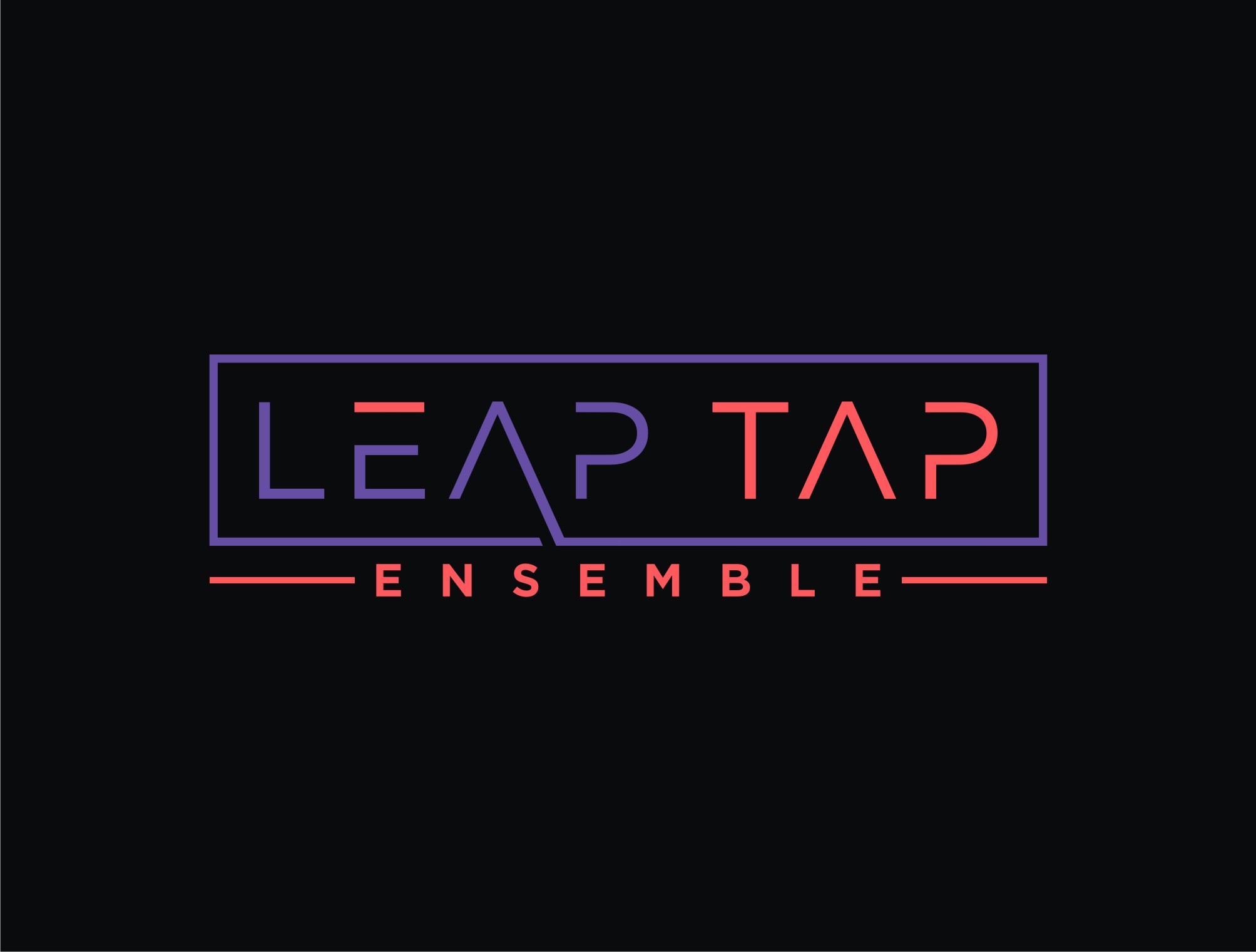 Leap Tap Ensemble provides tap dancers a one of a kind ensemble experience in a noncompetitive and creative atmosphere! 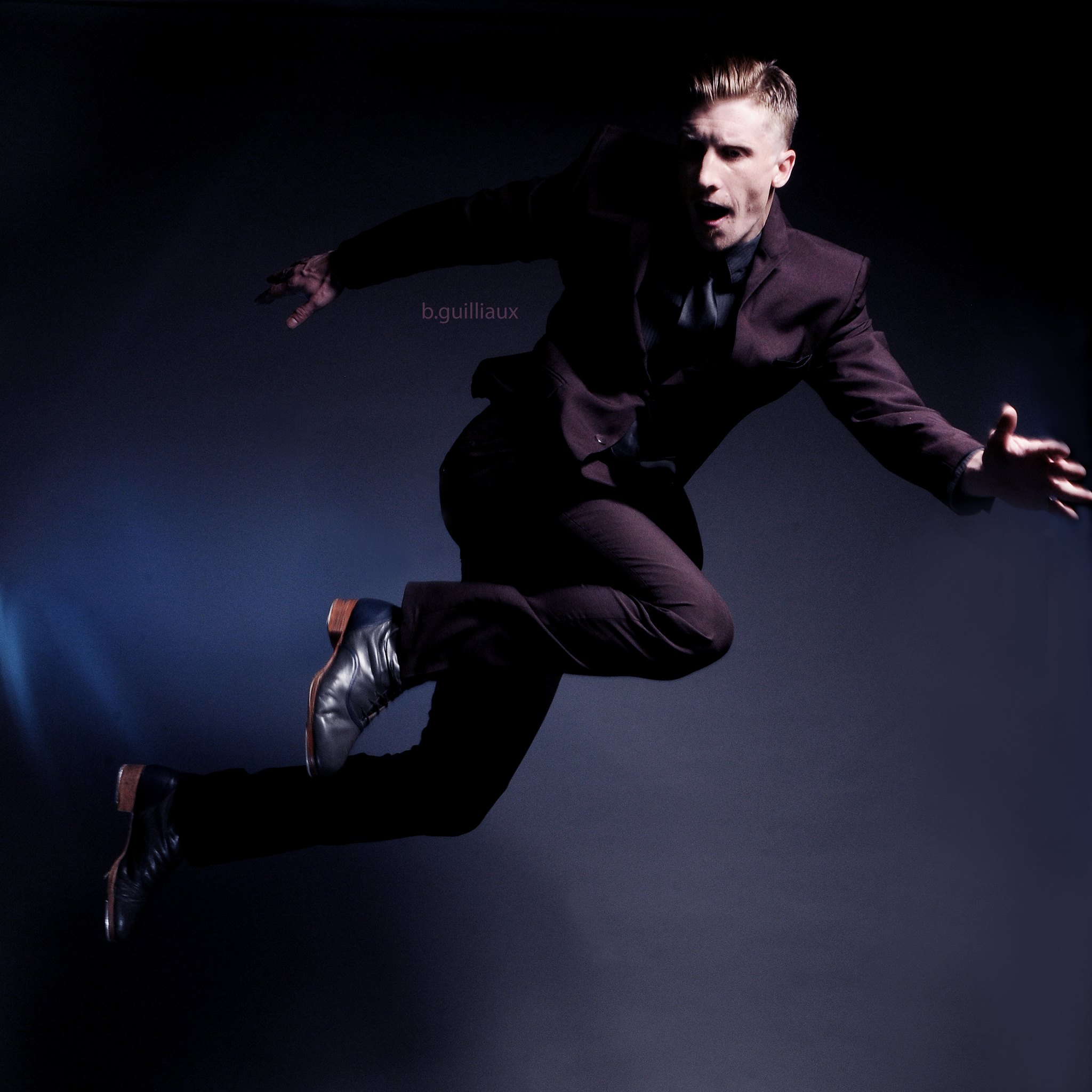 Matthew Shields is a Canadian born tap dancer and artist residing in Austin, Texas. Recently returning from a six month tour of Canada and many countries in Europe, Shields returned to Austin this fall and joined Zach Theatre for the third time, appearing in the final three performances of the american classic Singing in the Rain; directed by Abe Reybold.  Shields has most recently been recognized for his work with Zach Theatre in the production of Mary Poppins; directed by Dave Steakley. As the lead tap dancer and a featured member of the ensemble that won a B. Iden Payne award for ‘outstanding work as an ensemble’. Mr. Shields also appeared at Zach Theatre in the Duke Ellington musical review; Sophisticated Ladies starring Jennifer Holiday. Shields & partner Tony Merriwether received the Austin Critics Table Award for ‘outstanding duet performance’ and were also nominated for a B. Iden Payne musical theatre award for their role in this production.

Shields is the Artistic Director of Hyperfeet Productions and HYPE; Hyperfeet Youth Performance Ensemble which has produced youth ensembles in Austin and Dallas, Texas.

For more information or to audition:

Please email us at info@LeapDanceCenter.com.